Welcome to my blog

This is my first blog. I’m so excited to show you my adventures in different countries like in Fiji, England, and where I’ve been born; Australia.

Later this year we are going to many different countries.We have been to Fiji three times and we’re going to go for the fourth time and the good thing is that we’re going for my birthday which is August the 2nd. Here are some of my favourite photos from the last trip. 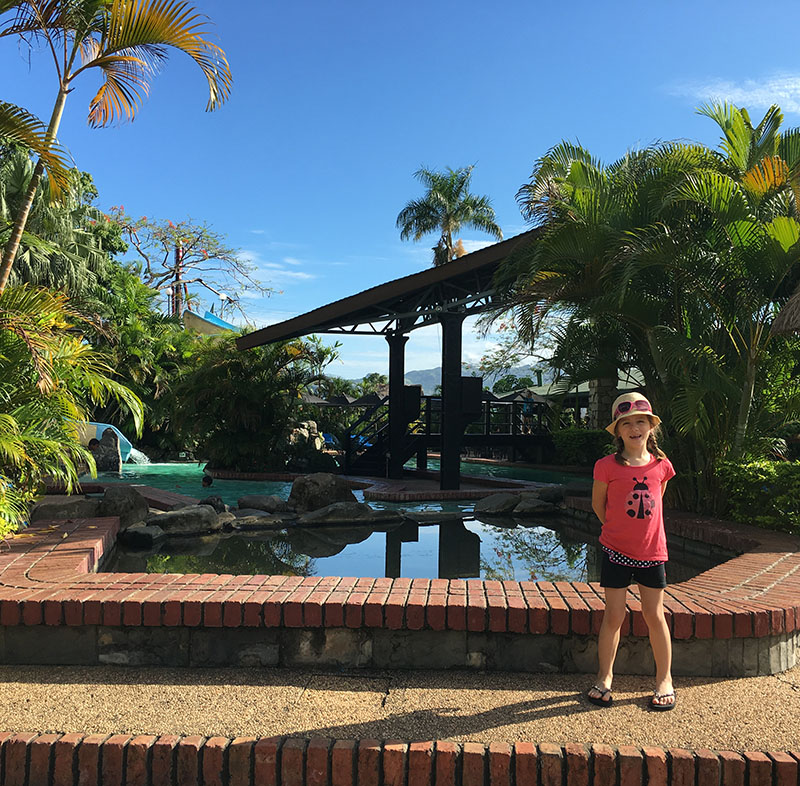 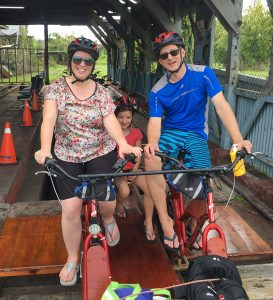 This was like the bike the trail but all I had to was nothing I thought it looked at once but when we went to the beach it was cool oh and at that beach Hannah my sister picked up a shell, two sections later she screamed and a little crab came out of it was so funny! 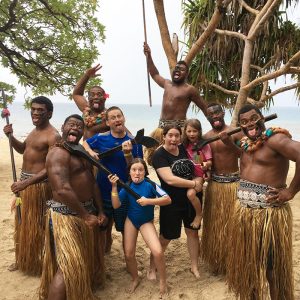 This was a family photo at Southsea Island someone took a selfie on mummy’s phone. This photo is amazing! This was where the pools were only sea water yuck! sea water is gross yucky! At least the lunch was good yummy! Hannah and my dad got to go in a submarine they got to see a shark hanging around we love Fiji. 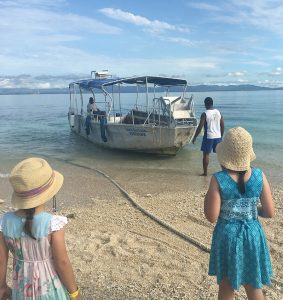 This was when we had to leave Southsea Island bye bye!But we did see some amazing fish when we went snorkelling we saw some starfish and rainbowfish were pretty cool and also we saw some pretty flowers two! 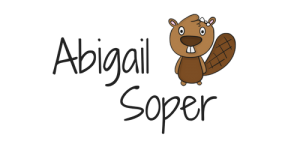