On the weekend I went to a netball tournament. It was fun to play it and each game was 20 minutes and ten minutes to a break. My team won all of are games and failed at the last one because they were two good. They bet us the first time as well. I did’t want to go at first. We got 2nd place and made it to the finals.In assembly we got a trophy and certificates. We’re the only team that got in the finals from our school. We’re the year 3 team. 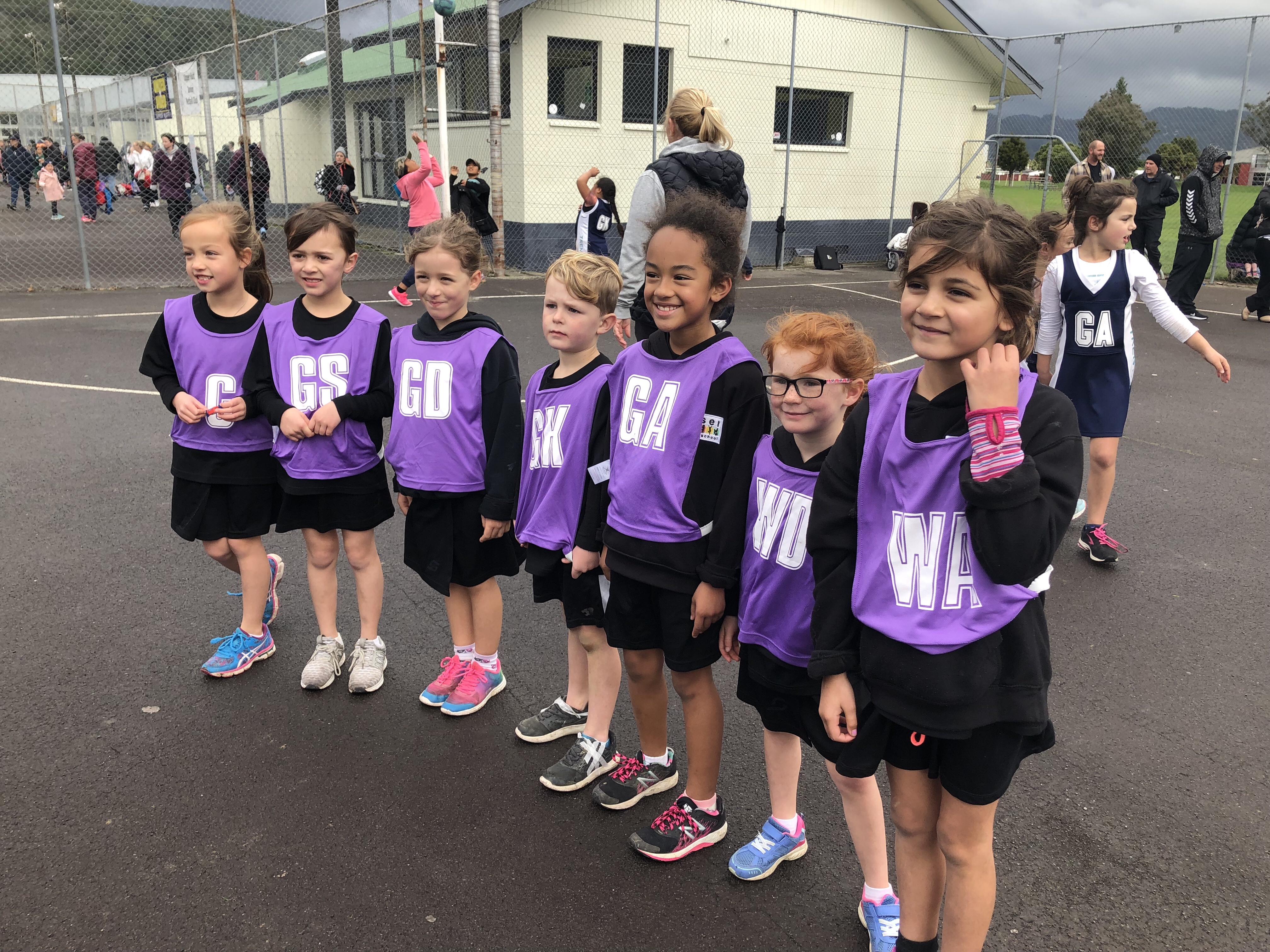 My 8th birthday Going up to Palmerston North