We went on a train to Paris. We left at 1pm from London to Paris the train went underwater between England and France. We stood in line to get a taxi to go to our hotel. The steering wheels are on the different side and there was army people on the street with big guns. Once we got to our hotel we unpacked and then we went to the shopping mall and I had a French happy meal from McDonald’s . It was a big shopping mall but most of the shops were closed cos we were late. We got backed at 7pm. 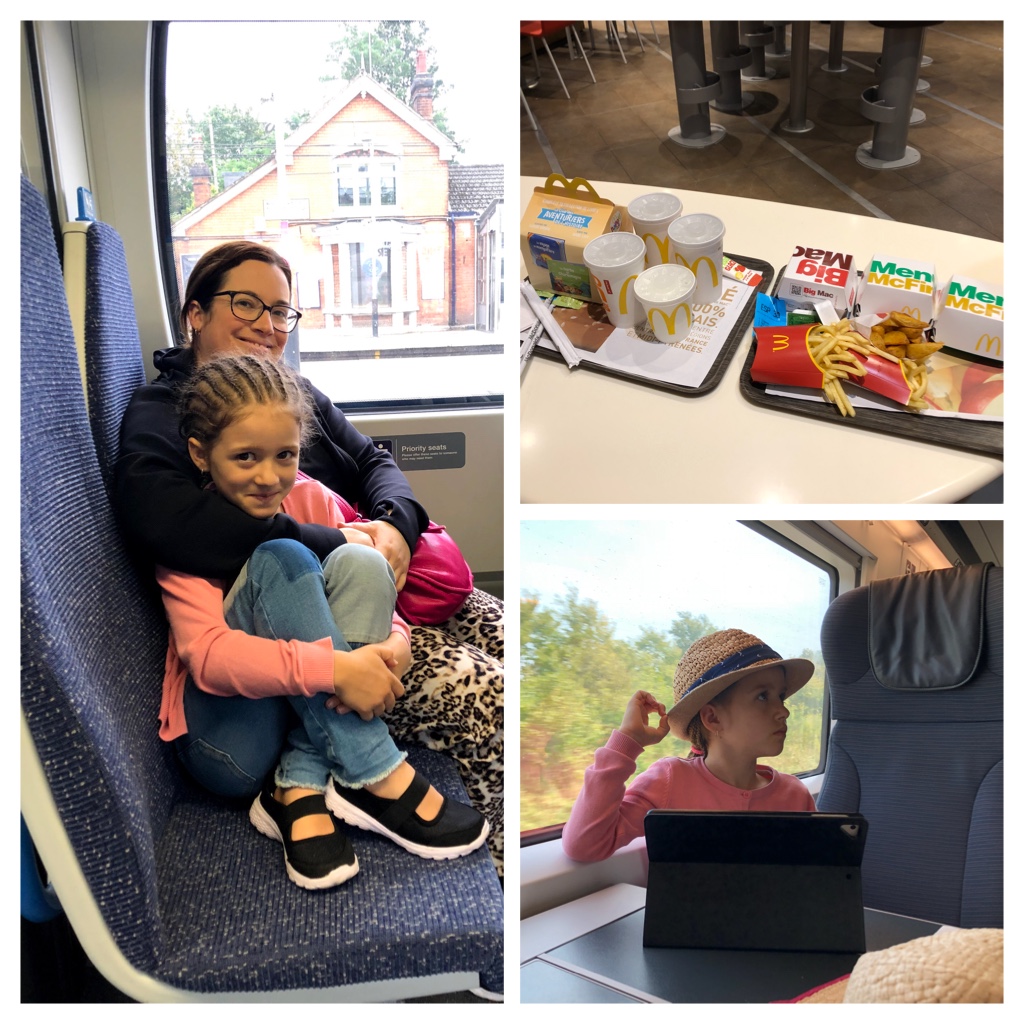 We went to the French museum called the the Louvre to see the Mona Lisa. The museum was humongous where the king and queen used to live. In the museum / kingdom we saw some really cool furniture and some paintings on the the roof were SUPER AMAZING

We went on a cruise and saw The Grand Palace, The Eiffel Tower, a very old bridge that was the oldest bridge in Paris, and a lock bridge with so much locks on. Some people say that Paris is a romantic city. I think Paris is a good city. It’s very hot. France likes to smoke a lot. We went to Eiffel Tower and saw some people skating for a while and then we waited for it to be dark so that we can watch the Eiffel Tower glow. Once it got dark the Eiffel Tower turned a goldy colour and a few minutes later it got even more darker and it sparkled with lights. 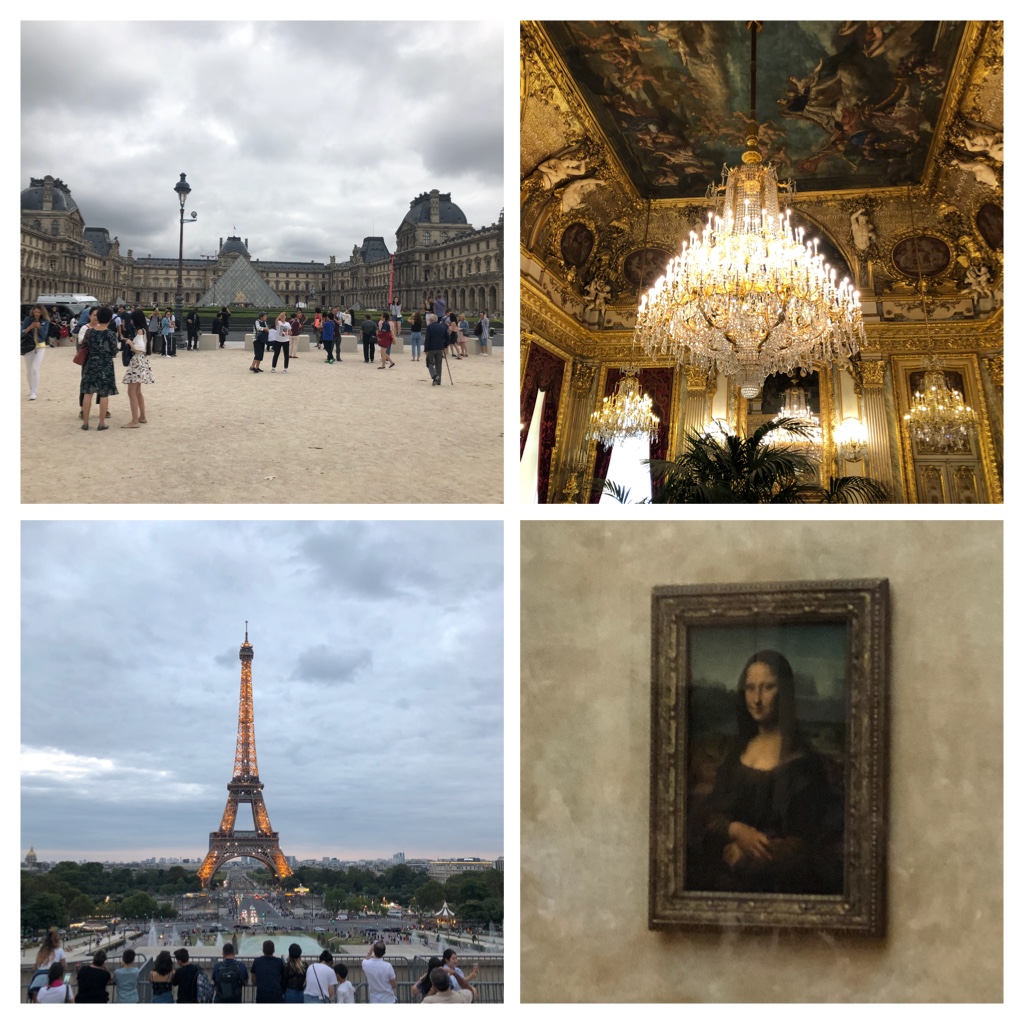 We went to a big museum that used to be a train station. It was called Musee de Orsay. There were lots of cool paintings. Some of them looked like real life. In one room there was a mini statue of lady liberty. Did you know: France gave the USA the Statue of Liberty in 1886? We also went up The Arc de Triomphe. There were lots of stairs and 3 floors. We could see lots of people on the side of the road doing a selfie. Even standing in the middle of the road taking photos. Crazy people! We got around the centre of France catching Metros and we went to a shop with a giant unicorn stuffed toy. It was super cute and there were bunny and unicorn fairy lights. Then across the road was a big City Hall Building. It was HUMUNGOUS. We went to the Notre Dame Cathedral. I didn’t want to go in the Cathedral because I was too tired and tired from walking all day. So we went to a shop to have dinner. I had meatballs with Fanta. Hannah had sausages with fries and a bit of salad. 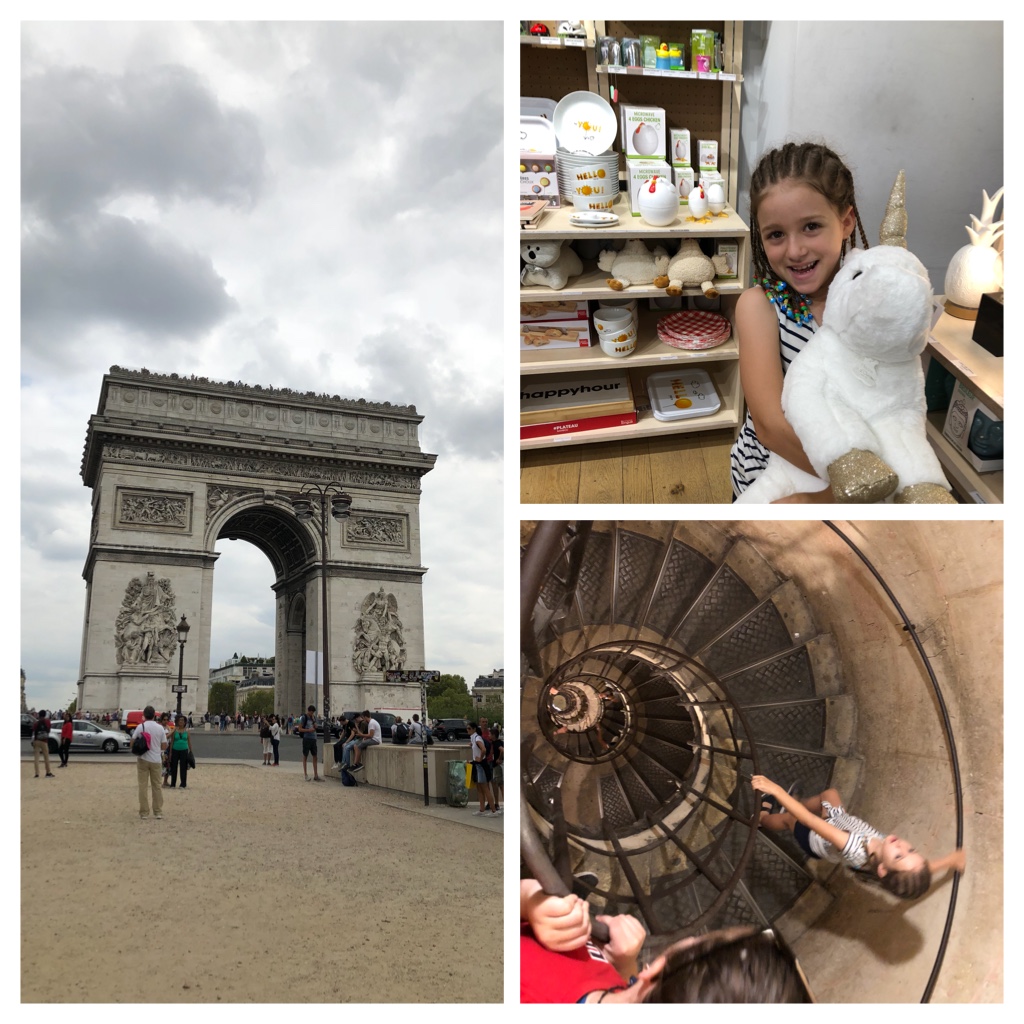 Today we took out my Fiji braids and my hair is SUPER curly now. Then we had to go into town and do our laundry before we have to go. We had a laundry lunch. The laundry lunch was having food in the laundry which was super weird. We had croissants with salami, cheese and lettuce. Afterwards we went to the house of prayer on the mountains. We had to climb lots of steps to get to it and we saw lots of army people on the streets with BIG GUNS. We saw two brides walking on the street. We went back home tired and chilled out. 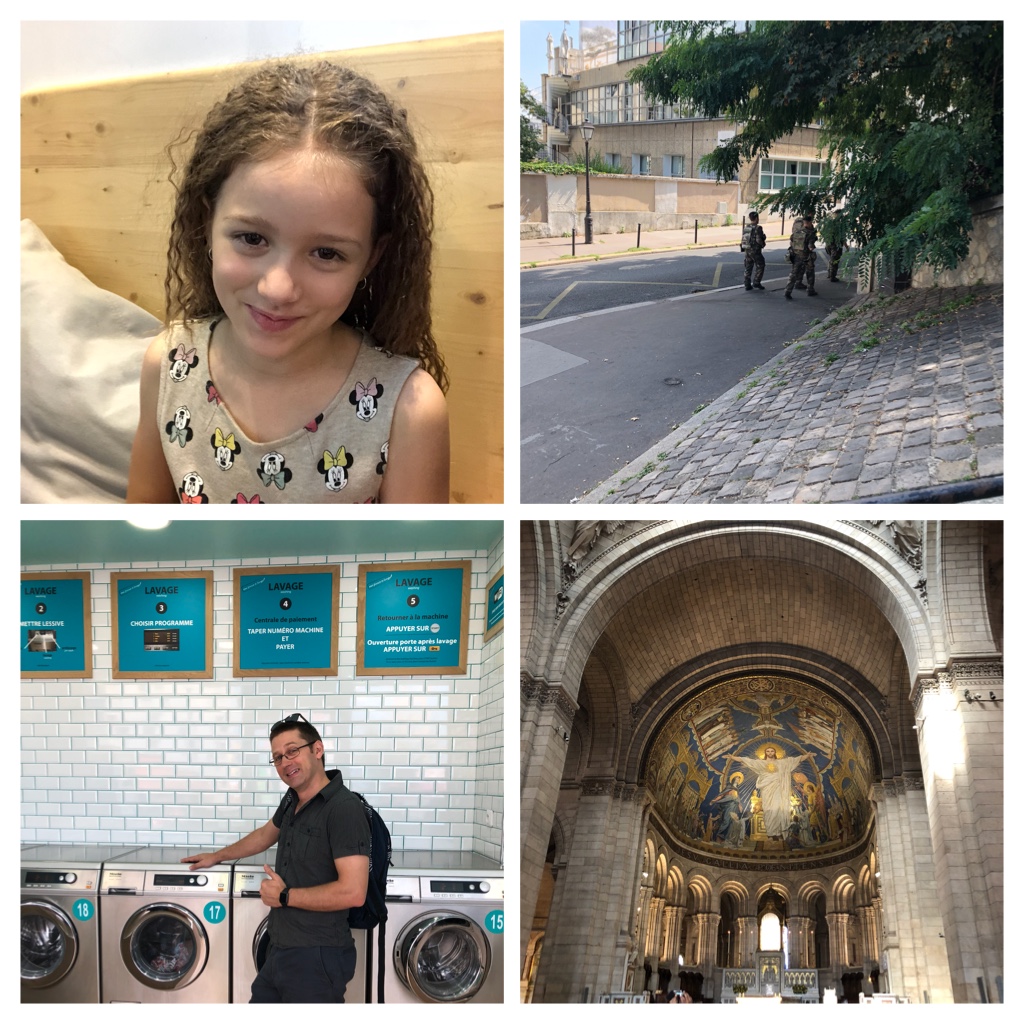 Tomorrow we will tell you about going to Brussels, in Belgium.