Today we caught a bus from Bussels to Amsterdam. It was bright green with green seats and it was called Flixbus. We stayed at a hostel right next to the Metro station and we saw two rainbows when we were walking. We had a bunk bed and a double bed. 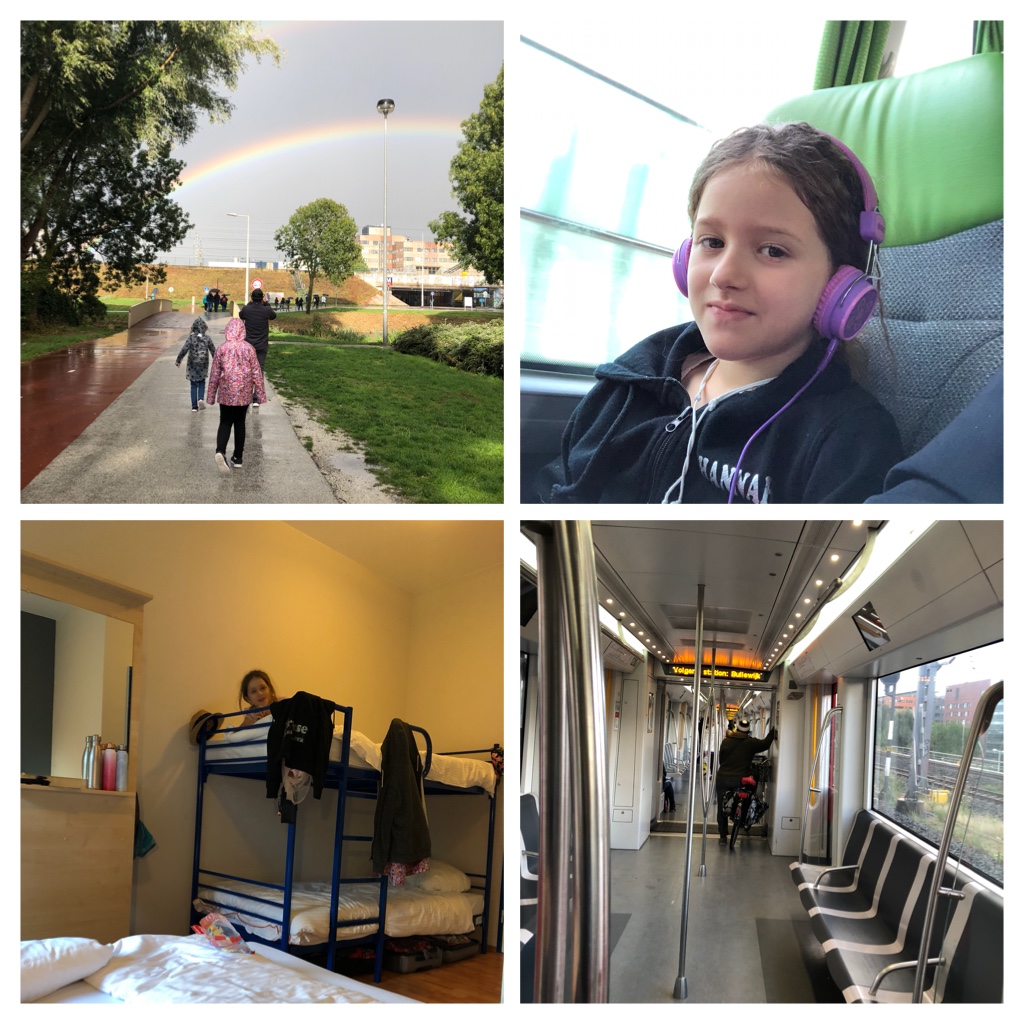 The next day, (Sunday 26th August) we went to do a canal boat tour and it was beautiful. There was so much different places. We saw lots of bikes. I saw Anne Franks apartment from the boat. There are lots of interesting buildings in Amsterdam, including one that looks like a big fish. That is the Science Museum. We saw lots of boat houses and boats on the river tour. It was very interesting.

After our Canal tour we did a walking tour with a local guide. We saw lots of leaning houses and the old old gates to the city. The houses are leaning because they are so old and Amsterdam is built on a swamp. That’s why it has so many canals. When you did a hole it fills with water – so the canals are all built. We saw some really really skinny buildings. 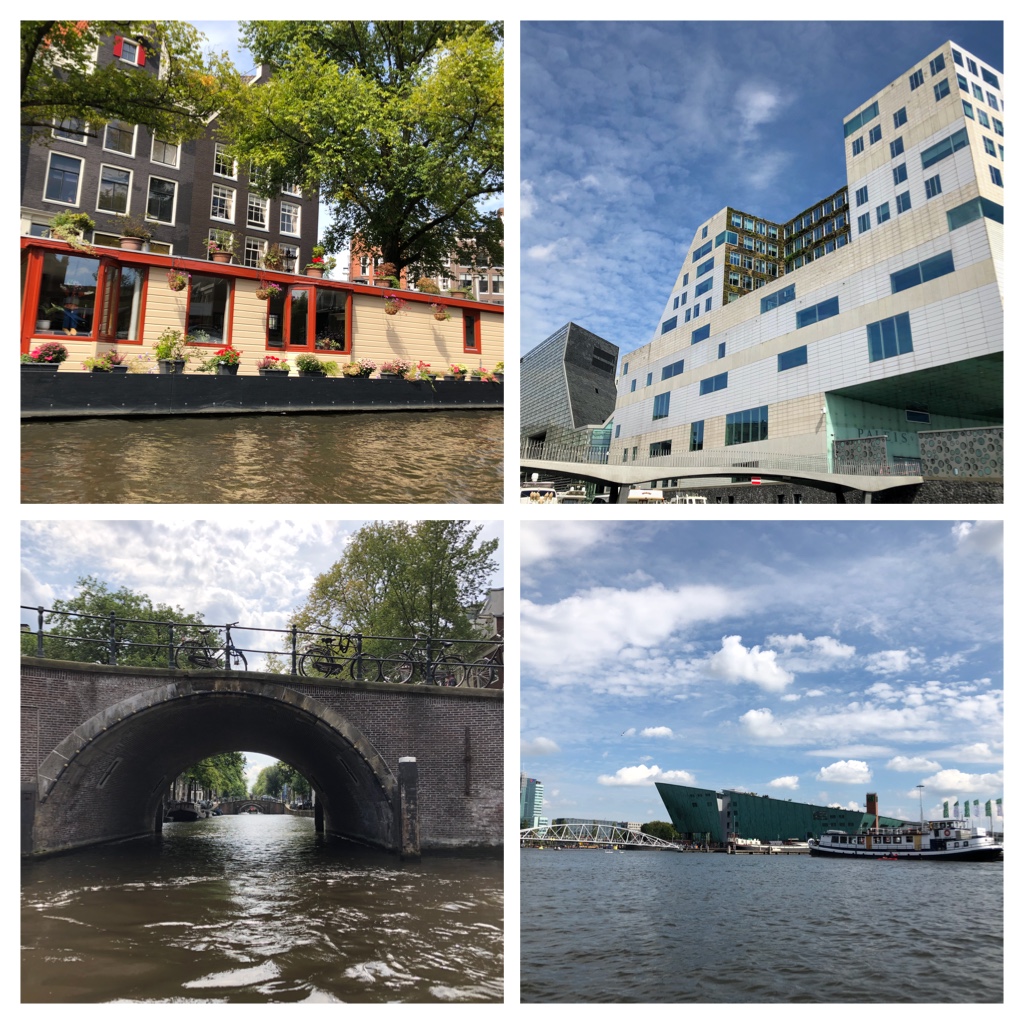 At 10pm that night the fire alarm came on. Lucky the whole building didn’t melt. It gave me a big fright and we were literally naked because Mummy wanted to do the laundry. We were ok.

In the morning we caught the train to go to the markets. Hannah and I got some squishies. There was 3 full baskets of them to pick from. We tried some Stroop waffles. There were SO MANY wasps because of the caramel sauce. I liked them though. We kept walking around the markets then after we went to the train station and funded our way very carefully to the Science Lab to have some fun of course. It was 5 or something floors. 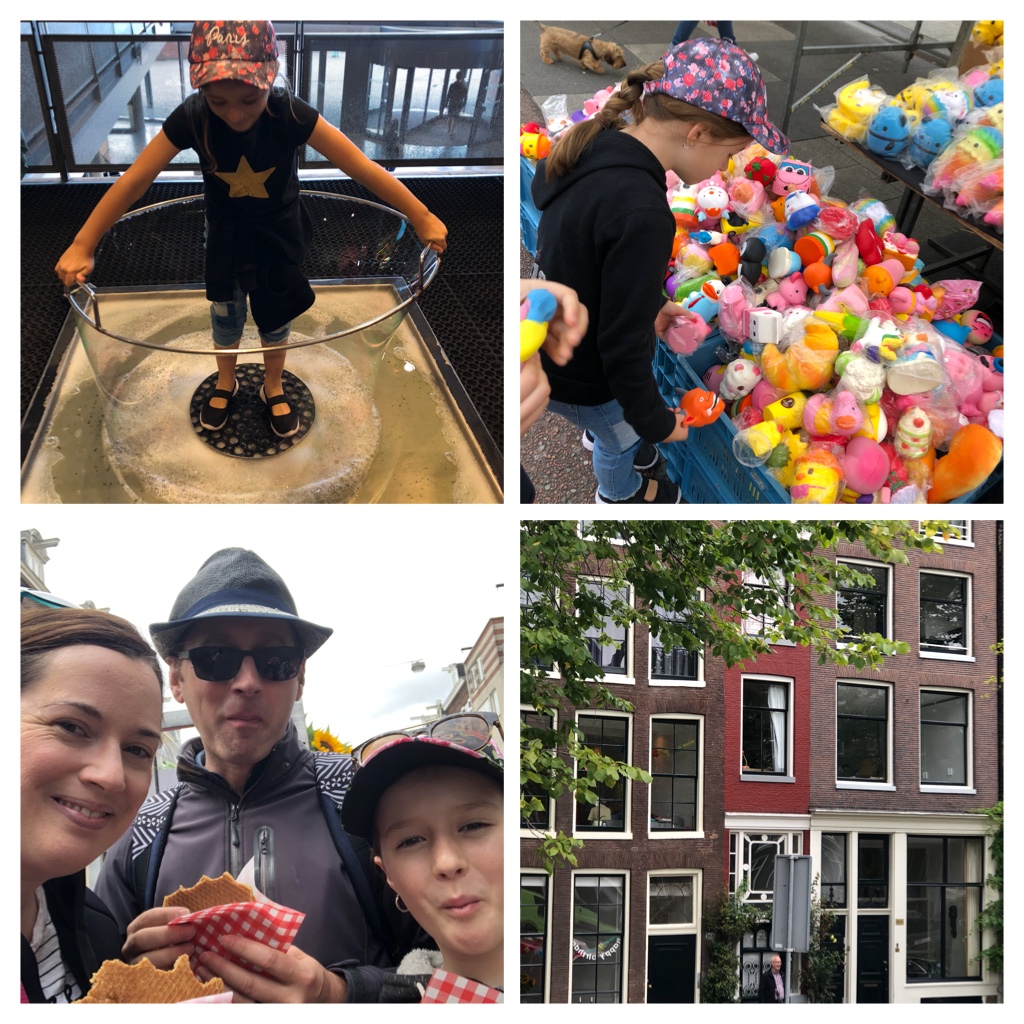 We saw a really cool clock at the beginning. We stood in a bubble. There were some really really cool objects and some of them were really beautiful. Then we saw a Science experiment. It was called a chain reaction. Then we made a claw together with the family to pull a string and me and Mummy made some colouring pictures. 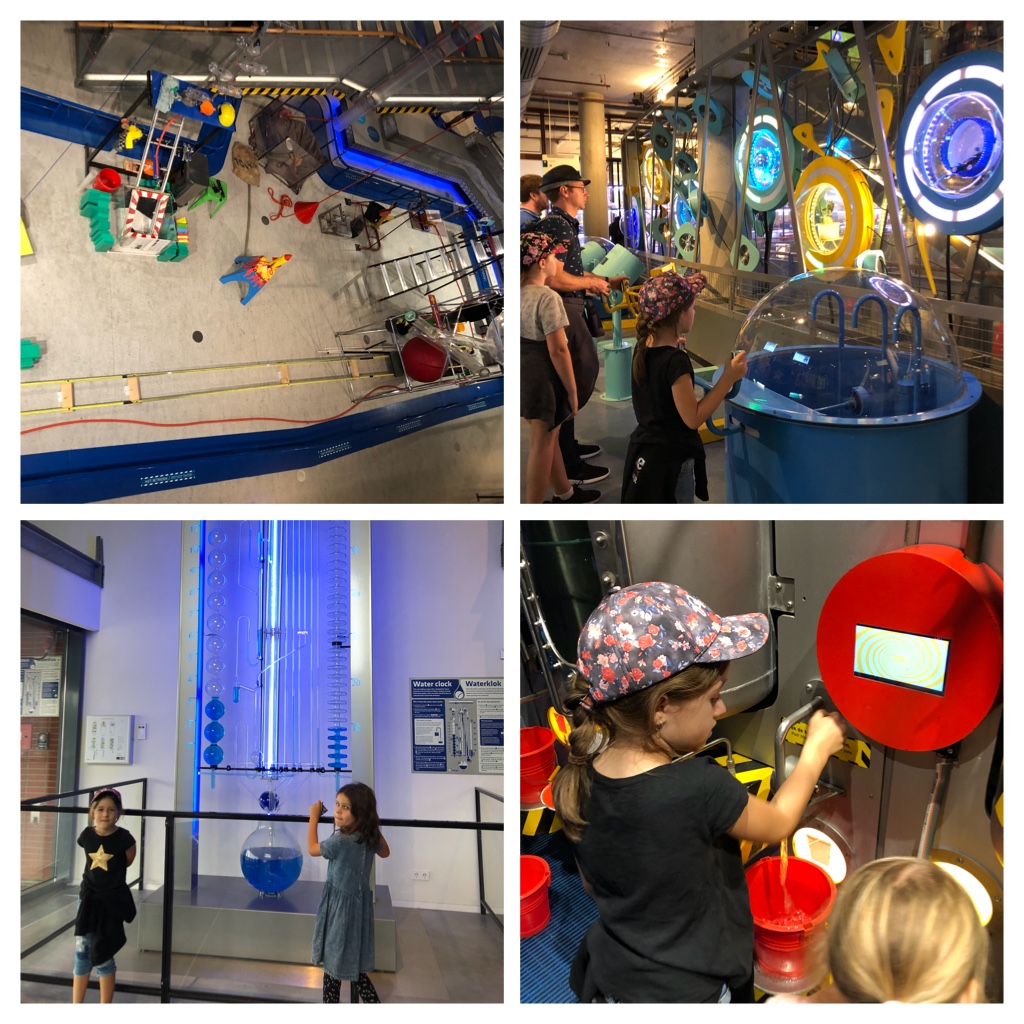 On the next floor we made clean water from dirty water. It took a lot of work but we finally did it. We did a fun game which was like kind of a claw machine and there was this really cool room that you standed on it and it made you taller or smaller. 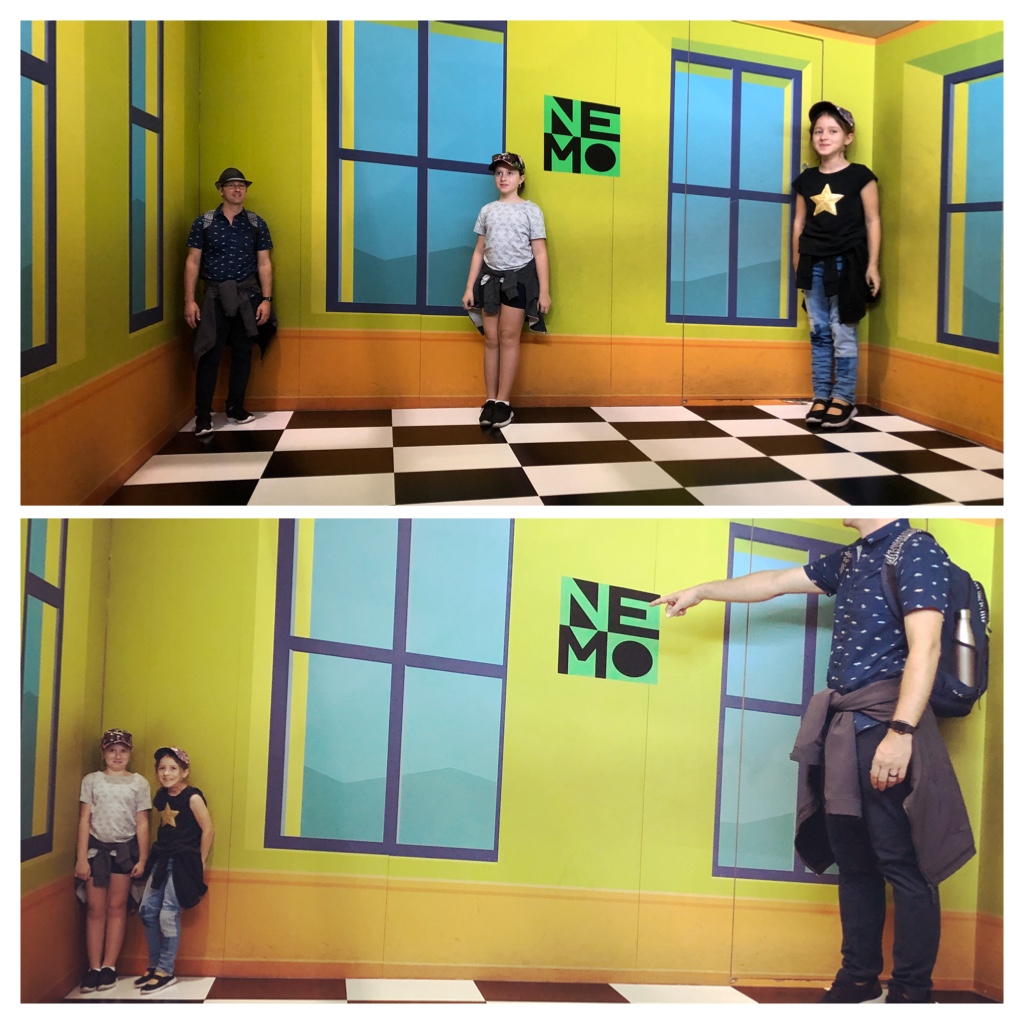 We went on the top and there were some fountains and a really cool view. It closed at 6pm so we didn’t have much time there.

It was the funnest thing in Amsterdam. I didn’t want to leave!

Then we had dinner. I had nachos with sauce. It was really yummy.

Then we went back on the train to our hotel.

Today we took a train to Hamburg, Germany to see my German sister Antonia.

I’ll tell you all about Germany in the next post.